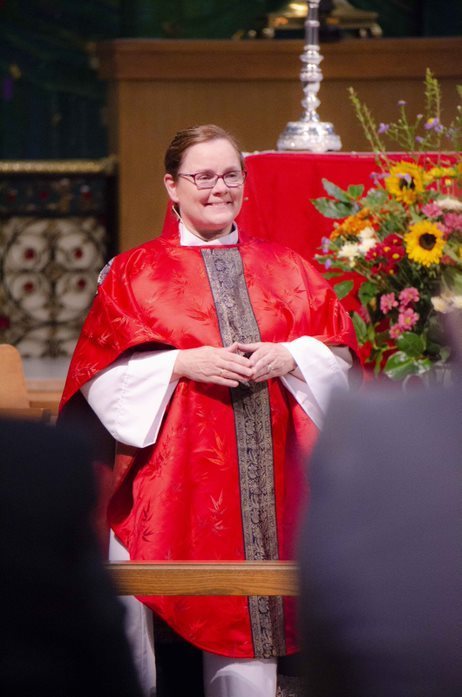 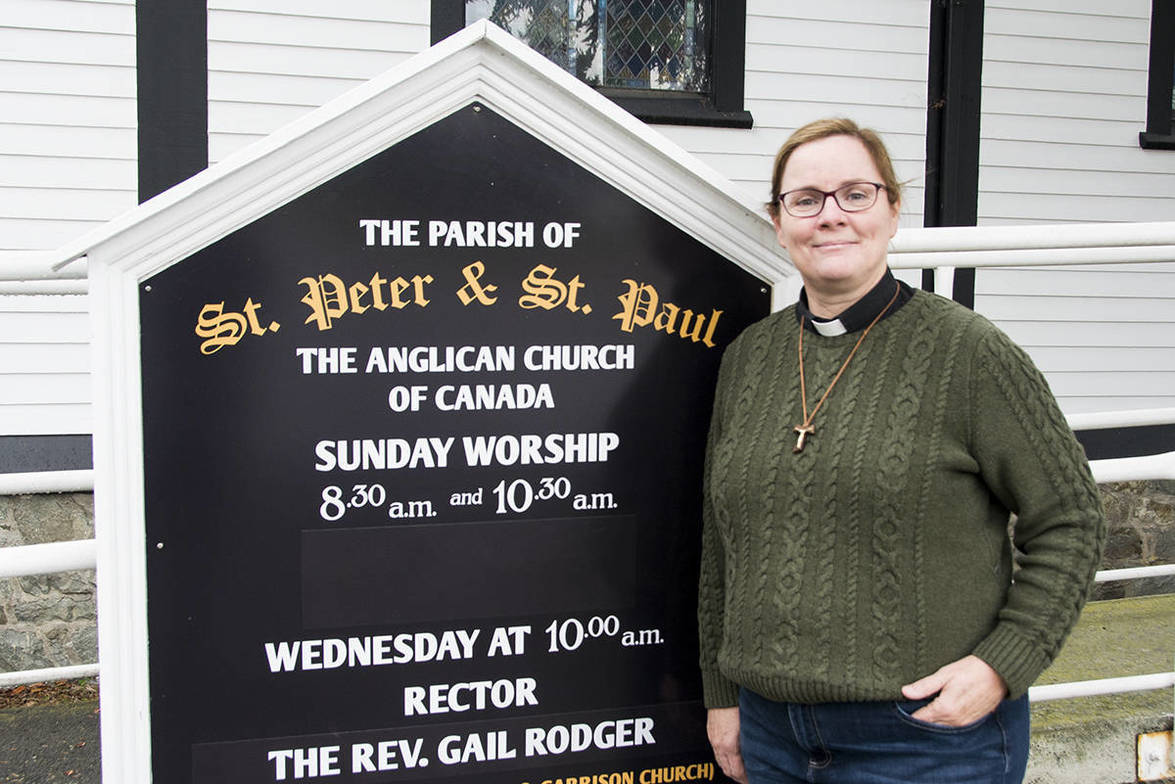 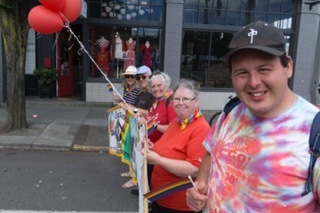 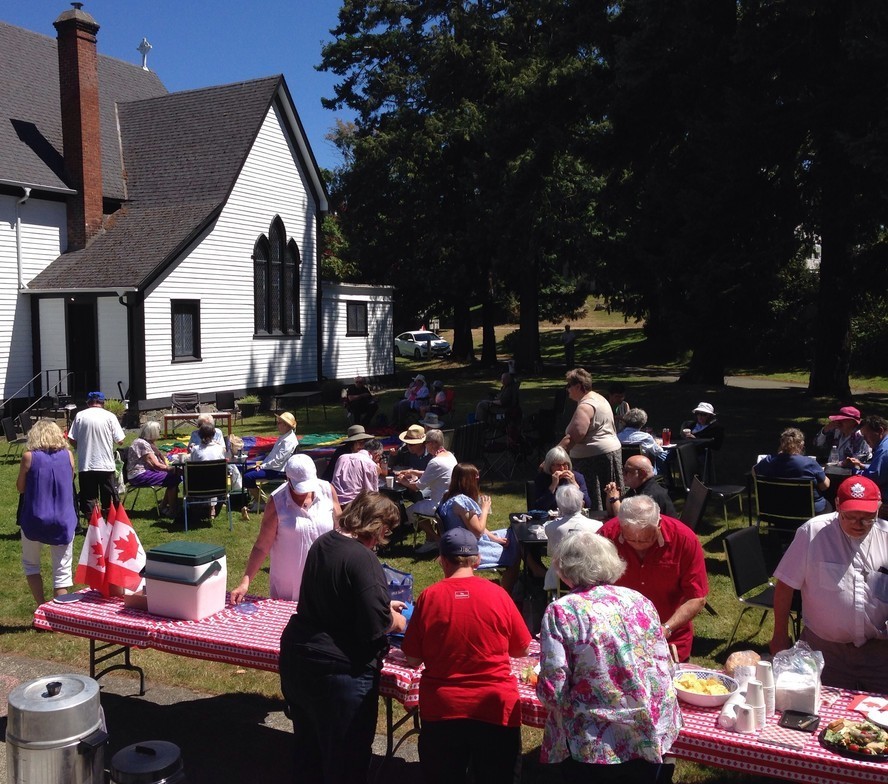 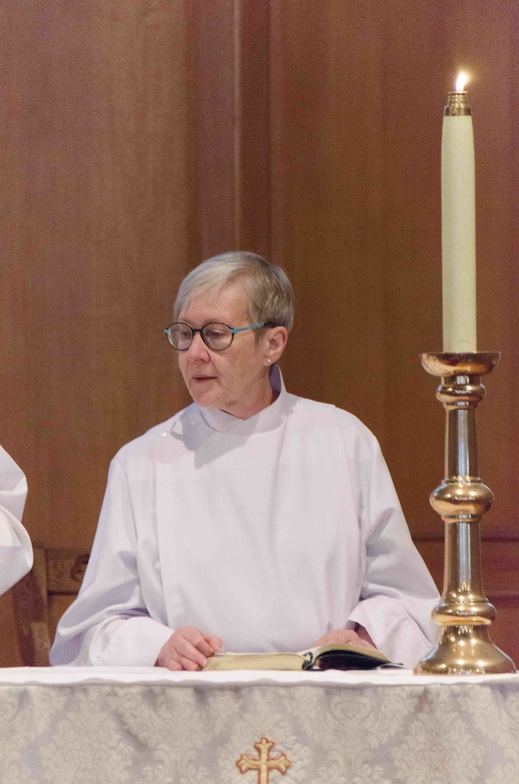 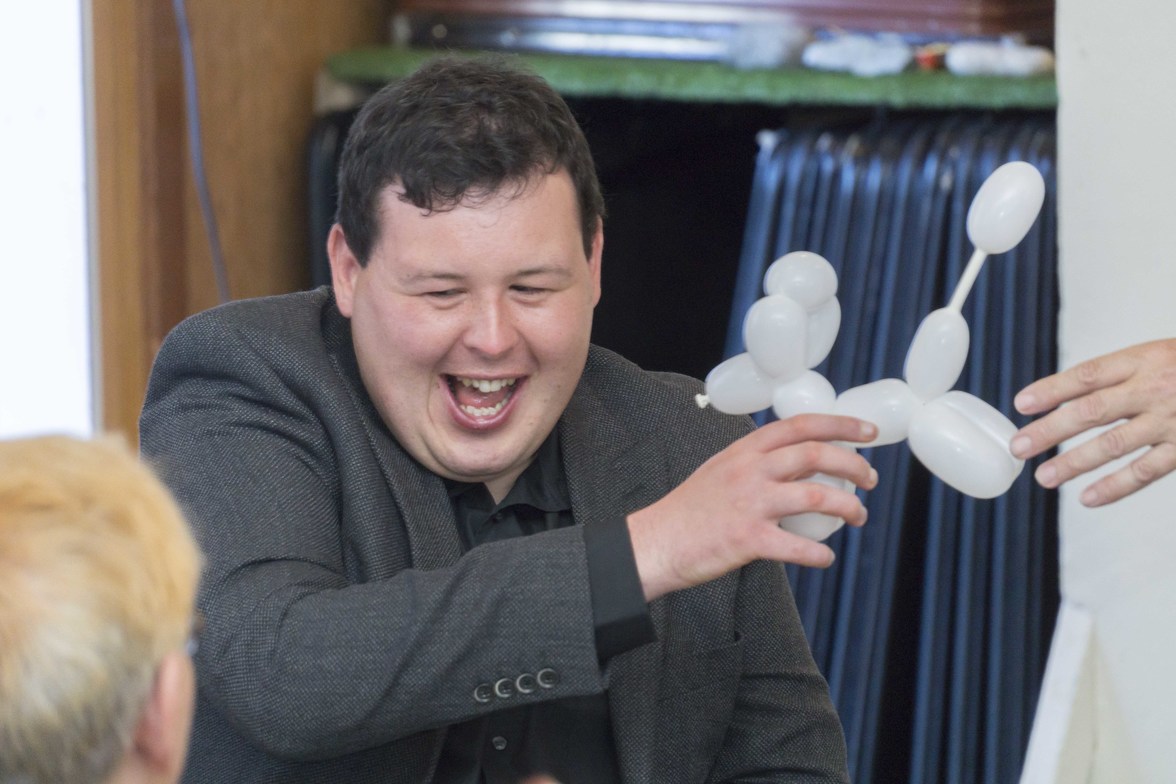 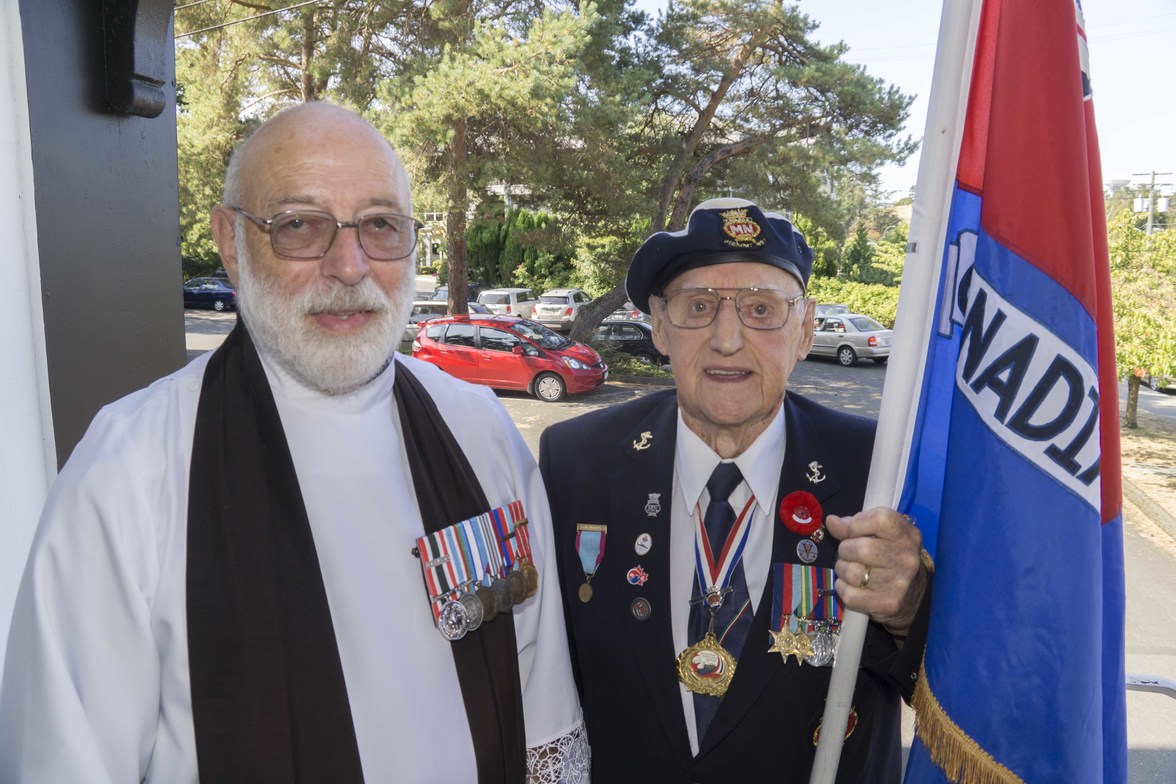 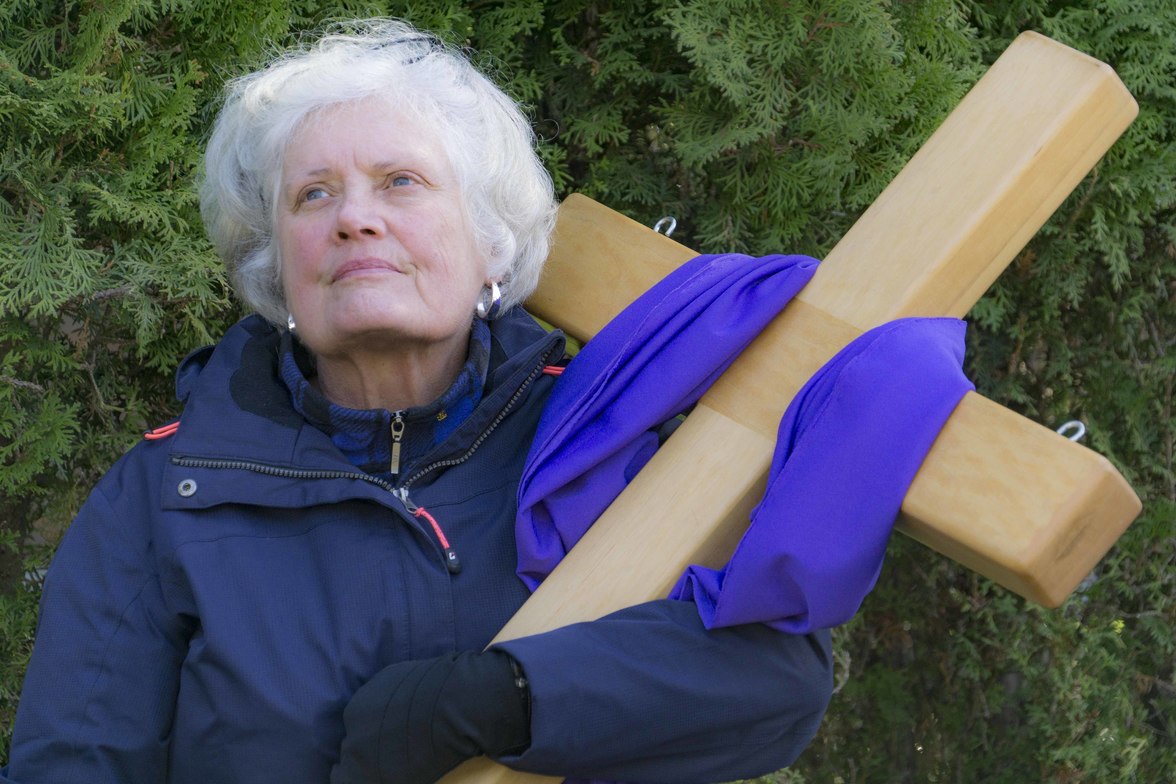 Welcome to our Parish Family, The parish of St. Peter and St. Paul where "We Embrace and Spread God's Love!"

We are first of all Christians and also very much Anglican.

We are a member of the Anglican Diocese of British Columbia, those Anglican churches found on Vancouver Island, the Gulf Islands, and Kingcome Inlet on the Sunshine Coast.

In 2015, we adopted a Vision as a diocese: Renewed Hearts, Renewed Spirits, Renewed People. Since then, we have embarked on a vision fullfillment journey to discern how God will guide us towards seeing our vision come to life in our parishes, communities and regions.

Learn more about our Diocesan Vision

We are a thinking church; we value reason and thought, and we value diversity as part of our unity. With our roots in the British Isles, our current expression has been uniquely shaped by a long history in a Canadian context. We are progressive church, open to the leading of the Spirit in this time and place. We are committed to healing and reconciliation with the First Peoples of Canada. We seek the full inclusion of all people, are committed to serving the poor and working for economic equality for all people on these islands and inlets. We acknowledge that we are on the traditional lands of the Coast Salish, Nuu-'chah'nulth and Kwakwaka'wakw and we thank them for their hospitality.

Over 4000 members strong, the Anglican church on these islands and inlets is actively engaged in service to our communities in the areas of healthcare, food justice, affordable housing, seniors' support service, prison ministry, military chaplaincy, environmental stewardship and activism, LGBTQ2 services, childcare, art and music, education, refugee sponsorship and newcomer support, poverty reduction and reconciliation. Learn more about the collective ways we are a part of what God is up to in the world by visiting the Faith in Action section of our website.